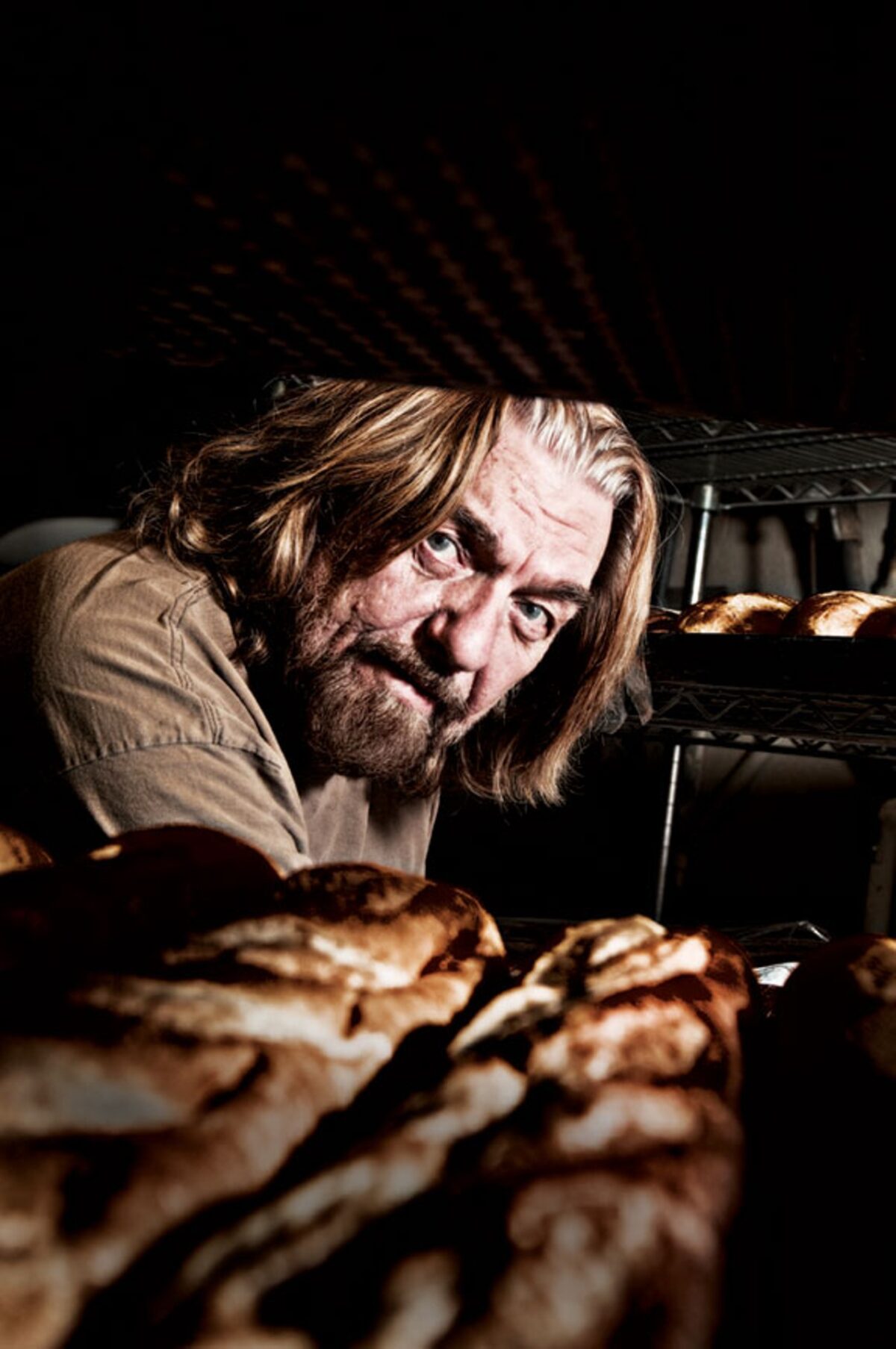 You’ve probably never heard of Bobby John Henry, unless you’re a nosy restaurant customer, in which case you’ll recognize his name as the answer to this question: Who made this surprisingly delicious bread?

In a city where a handful of artisan bakers vie to get their breads on everyone’s menu and their names on everyone’s lips, Henry has kept an endearingly low profile. For 10 years, he’s risen before dawn even thought about cracking into his Music Row apartment, then headed downstairs to his sign-less bakery to knead, roll and bake a repertoire of baguettes, baps and bread bowls that sneak onto menus across town.

You might know the baker of Music Row from an earlier career. The Oklahoma native started out as a country singer in the ’50s, and logged his share of time in Music Row’s landmark musicians’ hangout Spence Manor along with the likes of Frank Sinatra, Dean Martin and Elvis Presley. Eventually, Henry took over management of the hotel, running it as a boutique lodge for headliners including Barenaked Ladies, Dolly Parton and Widespread Panic.

After exiting the hotel business, Henry reacquired a kitchen at Spence Manor, which he leased to an aspiring bread maker. His tenant never made a go of the business, so the rent checks never arrived. Meanwhile, to his surprise, the 60-year-old Henry became a father again and had a sudden urgency to make some dough. He took up baking, even pulling a cot into the kitchen to sleep while the loaves cooked.

“Bread people were so snobby — they were like wine and cheese people,” Henry remembers of his early days in the trade. “You’d eat their bread and break your bridge.” Henry countered with a recipe that was based on traditional sourdough starter but that yielded a softer product. He called his enterprise the All-American Redneck Bread Factory and started selling loaves at the Madison Inglewood Market in East Nashville. Soon, he had so many small accounts, he spent all his time dropping off and picking up loaves, so he cut back to providing only to restaurants and caterers. (He jettisoned the Redneck name on the advice of Sunset Grill owner Randy Rayburn, who was one of his early customers.) These days, Henry’s bread is on the menu at Drifters, Tin Roof and Dan McGuinness, and he samples new recipes and sells retail at Produce Place on Murphy Road.

At 73, Henry still bakes 16 hours a day in the kitchen that once cooked cheeseburgers for Elvis. He’s training his daughter, Emily, in the family businesses of artisan bread and country music. “She can bake it and pack it,” says Henry the baker. As for Henry the country crooner, his music is limited to helping his daughter write songs. “I’d like to do more,” he says, “but there’s not enough time when you’re baking bread around the clock.” —CARRINGTON FOX